Hijama (Cupping) Therapy originated around 5000 years ago. Greek, Arab, Indian, Chinese, Turkish and many other cultures have known and used its healing powers for many years. No wonder Hijama has been strongly recommended by our beloved Prophetﷺ.

The Prophet ﷺ said: The best medical treatment you apply is cupping.1

The Prophet ﷺ said: I did not pass by an angel from the angels on the night journey except that they all said to me: Upon you is cupping (hijama), O Muhammad. 2

Hijama is an integral part of Islamic medicine. It is a safe and non-invasive procedure that can not only cure many diseases but also prevent them.It has no side effects if performed properly.  Even modern science approves this therapy for treating many ailments and endorses its benefits.It can be performed almost anywhere on the body.

The Messenger of Allah ﷺ used to have himself cupped on the top of his head and between his shoulders, and that he used to say: If anyone pours out any of his blood, he will not suffer if he applies no medical treatment for anything.3

By doing Hijama, you can revive the Sunnah of Prophet ﷺand earn rewards in the Hereafter. Moreover, it strengthens both your physical and mental health. Prophet ﷺ also recommended specific timings for performing Hijama.

The Prophetﷺ said: If anyone has himself cupped on the 17th, 19th and 21st it will be a remedy for every disease.4

The main cause of many illnesses is the accumulation of acidic toxins and impurities in your blood. How can you stay healthy when the blood circulating in your body is full of toxic waste? Hijamah gets rid of this unwanted and harmful blood and improves the performance of your body organs. With purified blood flowing in your body, you can prevent sickness and recover quickly if ill.  The effect of this cleansing treatment is quite visible after a few treatments such as noticeable improvement in one’s complexion.

Your health is dependent on the circulation of blood and body fluids such as hormones and lymphatic fluid. Your body suffers a lot if the flow of these fluids gets stagnated. Hijama draws out the congested blood and increases the circulation of blood and plasma.It remedies all the diseases and disorders associated with failure of blood. When blood reaches all your organs properly, your body functions are better regulated, and you feel healthier.

Hijama strengthens the body’s resistance against illnesses by improving your immune system. It kicks off the defensive mechanism of your body. When small incisions are made on the skin, the defensive cells get activated to heal the bruised area. This prepares your body to fight against diseases and so prevents illnesses.

One of the biggest advantages of Hijama is in reducing pain and stiffness of muscles and tendons. It removes stagnated blood from the area of discomfort and increases the flow of detoxified blood, allowing fresh nutrients and oxygen to reach those areas and giving instant relief. This results in increased elasticity of your muscles and better performance of body organs.

There are endless benefits of Hijama. Performing Hijama on the corresponding points on the body is used to treat disorders such as liver and kidney problems, respiratory diseases, digestive disorders and some gynecological disorders. Due to its strengthening and stimulating effects, it has been used successfully to regulate body systems and treat several conditions. Hijama can cure headaches, back pain, arthritis, injuries, asthma, cellulite, fatigue, anemia, depression and emotional problems, atrophy, sciatica, common cold and flu, skin problems, blood pressure, menstruation problems in women, weight loss, infertility, constipation, diarrhea, and more.

Hijama is not only beneficial in this world but also has infinite heavenly rewards.  Prophet ﷺ performed this treatment many times and regarded it the best form of medical care. This alone is enough reason for any true believer to carry out this act.

Have you done hijama? What was your experience like? Please share it with us in the comments section.


*Some areas might have an additional charge to cover fuel costs

Our therapists are fully insured for Cupping and Hijama Cupping Therapy. Our Clinic is based in Birmingham City Centre.

← Prev: 7 Benefits of Wet Cupping Next: Difference Between Wet and Dry Cupping →

We offer a simple and straightforward cost of £35 for a cupping session with UNLIMITED cups, this includes Wet Cupping Hijama or Dry Cupping. On average a session lasts from 30 – 45 minutes.


Group booking of 2 or more: £30 per person
One to one treatment: £35
Mobile home visits: £50*
All sessions include unlimited cups

*Some areas will incur an additional charge depending on distance. We will inform you on your enquiry.

Our Hijama Cupping Clinic is based in Digbeth – Birmingham City Centre. With parking and close transport links. We are less than one mile from the Bullring, Grand Central and Digbeth Coach Station. 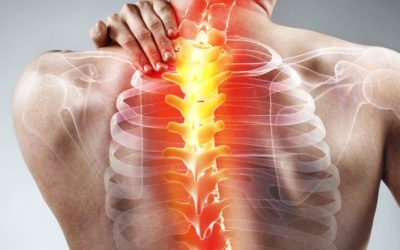 How Can You Natually Help To Reduce Inflammation In The Body?

Inflammation in our body can be good for us – it is an essential element of our innate immune response, and its task... 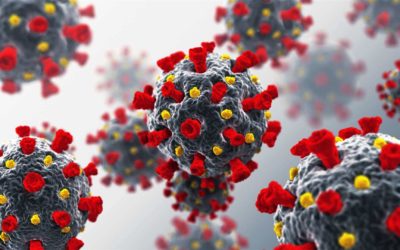 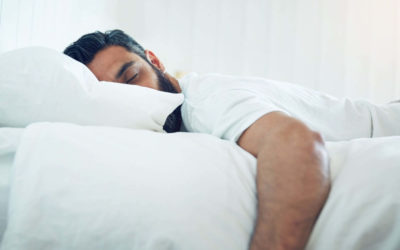 How and Why the Coronavirus Pandemic Is Messing with Your Sleep

Your sleep might be taking a hit from social isolation, job loss and health concerns...or you might be relishing...