Why You Should Fast Before Hijama Cupping

Why You Should Fast Before Hijama Cupping

Most may have gathered by now that Hijama (cupping) is a treatment that generally involves the removal of waste from the body, during which a small amount of blood is often extracted too. Similarly to blood tests and blood donation, it has a relative physiological impact on the body and its systems. Unlike other blood work processes, this profound effect is what makes it such an effective treatment. Fasting, especially for a few hours, also has a distinct influence over bodily functions. Therefore, understanding how both affect the body is crucial knowledge for anyone planning to combine the two. Patients who have had a fasting blood test may be more familiar with the accompanying symptoms, such as dizziness, fatigue, headaches and occasionally even nausea.

When checking for health conditions such as diabetes or high cholesterol, doctors often prescribe fasting blood tests to their patients as a means of measuring the amount of glucose, lipids or other forms of fat in the body. During a certain period of time, the patient is advised to avoid eating and encouraged to drink plenty of water until a phlebotomist relieves them of the desired amount of blood. From this, Hijama (cupping) practitioners have deduced that eating before having cellular substances removed can influence the levels of glucose, lipids, iron and other digested nutrients in the blood vessels and significantly interfere with the state of a patient’s blood. If doing so can invalidate blood test results, it may be safe to assume that digested food would obstruct the flow of toxins or pathogens in the body too, making it more difficult for them to exit through small scratches in the skin.

We ask patients to avoid eating for approximately three hours before their treatment with a second reason in mind. The human body increases blood flow to its digestive system via the superior mesenteric artery to help break down ingested food, resulting in less blood being carried to other bodily tissues. When deprived of food, the body becomes able to redirect blood from its digestive tract to other cellular structures, particularly areas in need of repairing. Fasting also enables the movement of cholesterol deposits that line the walls of blood vessels, allowing excess amounts to be removed along with other toxins during a Hijama (cupping) treatment. Hijama (cupping) practitioners are able to improve the effectiveness of their treatment plans by taking the aforementioned reasoning and the health of each patient into consideration.


*Some areas might have an additional charge to cover fuel costs

Our therapists are fully insured for Cupping and Hijama Cupping Therapy. Our Clinic is based in Birmingham City Centre.

From only £40 depending on treatment required. Some treatments have an additional cost, please contact to discuss. This includes Wet Cupping Hijama or Dry Cupping. On average a session lasts from 30 – 45 minutes.


From only £40 depending on treatment required. Some treatments have an additional cost, please contact to discuss.

Our Hijama Cupping Clinic is based in Digbeth – Birmingham City Centre. With parking and close transport links. We are less than one mile from the Bullring, Grand Central and Digbeth Coach Station. 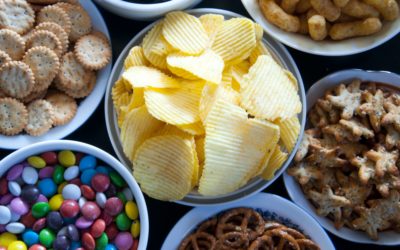 Snacking Could Damage Your Health

Only until relatively recently in human evolution have we eaten three meals plus snacks every day. Breakfast simply... 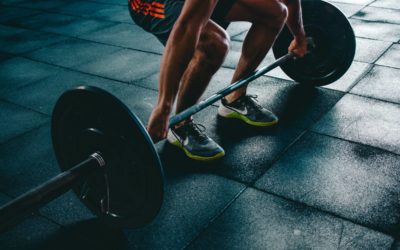 How the pandemic has shaped the future of wellbeing What hasn’t changed this year? More of us are working remotely...